A number of automakers are urging Congress to lift the cap on the $7,500 tax credit for electric vehicles.

The letter from the CEOs of General Motors, Ford, Stellantis and Toyota North America called on Congress to abolish the current cap, which means the $7,500 tax credit is eliminated once a manufacturer sells more than 200,000 electric vehicles. Mary Barra, Jim Farley, Carlos Tavares and Tetsuo Ogawa said rising car prices made credit all the more important.

“We are asking that the per (automaker) cap be removed, with a sunset date set at a time when the electric vehicle market is more mature,” the letter said. “Recent economic pressures and supply chain constraints are increasing the cost of manufacturing electrified vehicles, which, in turn, is putting price pressure on consumers.”

“There’s a waiting list for electric vehicles right now with fuel prices at $4,” he said in April. “But they still want us to run a $5,000, $7,000 or $12,000 credit to buy electric vehicles. It makes no sense to me. When we can’t produce enough product for the people who want it and we’re still going to pay them to take it, that’s absolutely ridiculous in my mind. 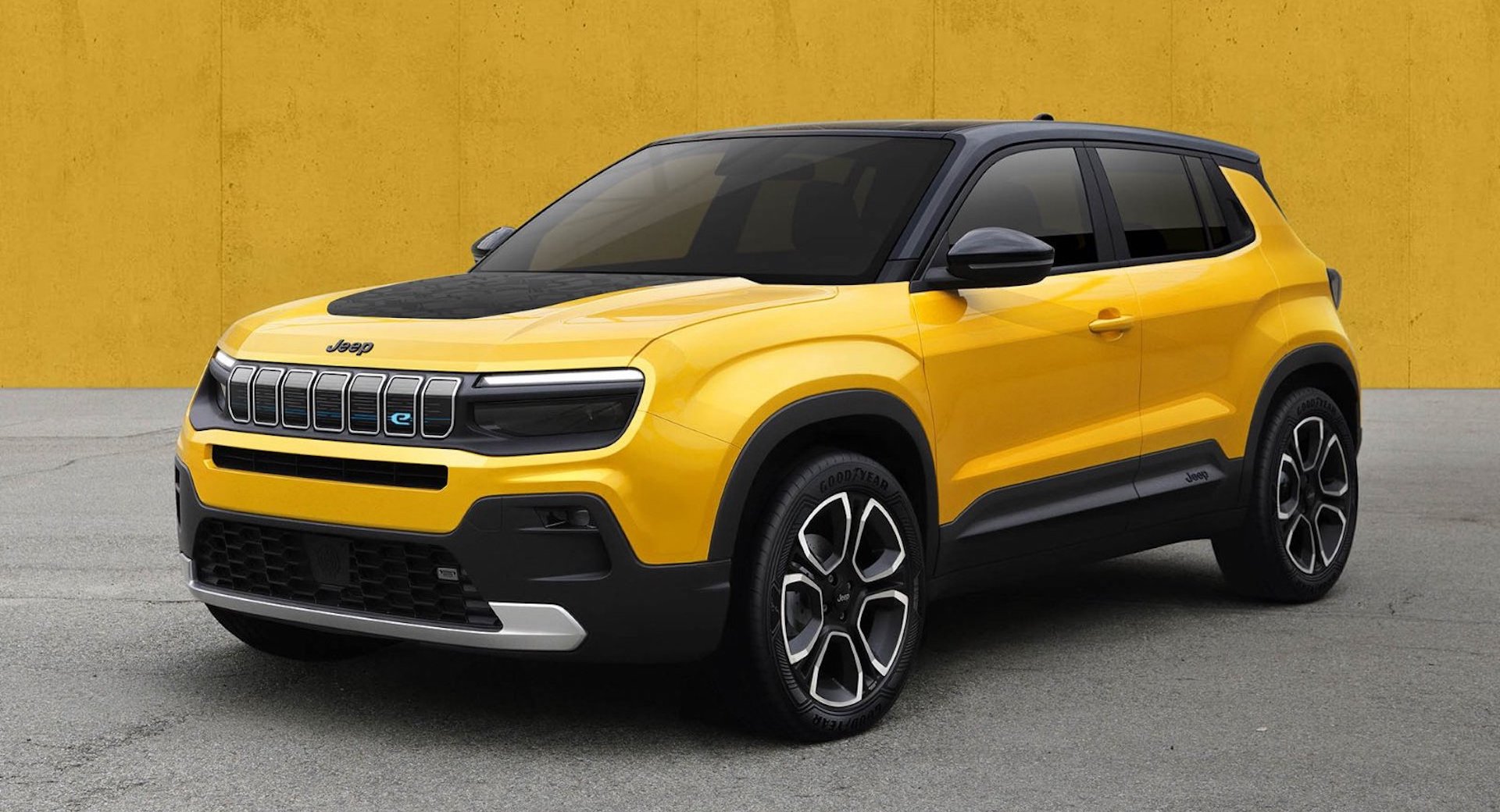